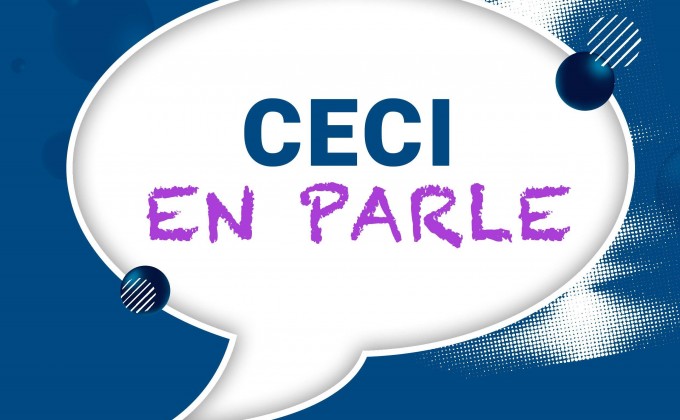 “CECI en parle” is a new radio series produced by the CECI-Senegal team. Covering various themes related to gender equality, this program is broadcast live on TRADE FM (88.1). Recorded in a studio in Dakar, the show is broadcast live from 12 p.m. to 1 p.m. (8 a.m. to 9 a.m. in Quebec) every first Tuesday of the month and on the Facebook page of CECI-Senegal.

During the first episode which aired on August 31st, the moderator, Amynata Diallo, welcomed Woré NDIAYE K, VLF-Senegal project manager (Voice and Leadership of Women in Senegal), who discussed her experience with respect to the rights of women and girls. The second guest was Dialikatou BARRY, volunteer and female entrepreneurship management consultant, who stood out for her spontaneity and her passion for helping women improve their economic power. Also present, Souleymane BAH, volunteer and advisor in engagement and inclusion of young people in agriculture, proudly shared the approach used with young people to get them interested in farming once again.

“Through this initiative, I felt the importance of being in synergy on issues. We came for CECI, we should do that more often,” Woré NDIAYE K.

“Hearing my colleagues talk about their projects, I’m always amazed, and I really feel that at my level, even with small budgets and with what I felt, we can really change the lives of people and women,” Dialikatou BARRY.

“I’m in a very deep reflection on the effort that is being made to change lives. Individually, we have something within us that makes us want to give; to give without expecting to receive something in return,” Souleymane BAH.

Tuesday, November 9, 12 p.m. to 1 p.m.
Guest: Souleymane BAH, volunteer and advisor in engagement and inclusion of young people in agriculture for CECI-Senegal
Topic: Youth and agriculture

To listen to the first broadcast of August 31st