CECI is launching a call for donations in support of its humanitarian intervention in Guatemala, reaching 5,000 people 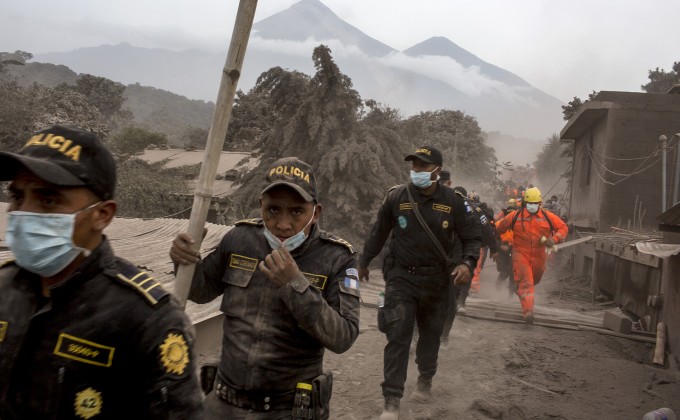 On June 3, 2018, Guatemala’s Fuego volcano erupted, bringing in its wake a significant humanitarian crisis. On June 4, the Guatemalan authorities declared a state of emergency for the departments of Chimaltenango, Escuintla and Sacatepéquez, and on June 7 they issued a call for international aid. In total, the tragedy is touching 1.7 million people.

Established in Guatemala for the past 26 years, CECI possesses broad experience with emergency interventions, enjoying great capacity of action.

From the very first day, CECI-Guatemala was in permanent contact with its established partners in the region, offering them all the support they need. We are working together with the local and national authorities, as well as with our partners from Guatemala and Canada, to bring things back to normal as quickly as possible.

Leveraging its expertise in gender equality, CECI decided to gear its humanitarian action towards women and girls specifically:

In situations of crisis, it is a fact that women unfortunately become even more vulnerable and at greater risk of falling prey to such acts.

All funds raised will be added to those already committed by CECI to complete the following initiatives for 5,000 refugees and members of foster families in the departments of Escuintla and Sacatepéquez: