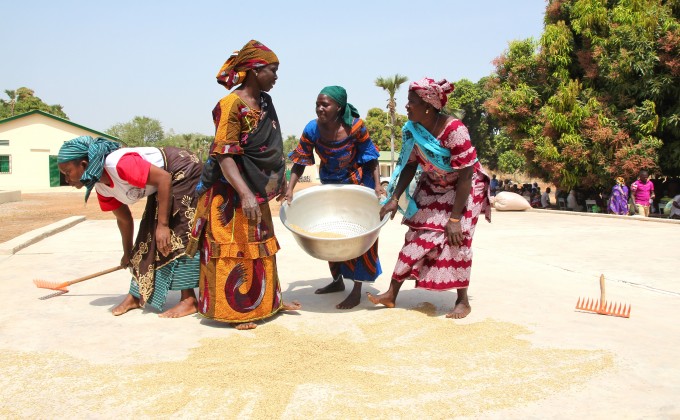 When it updated its gender equality policy in 2007, CECI strongly reaffirmed its commitment to promoting the rights of women and girls through an inclusive, equitable and sustainable development model that would transform the unequal relationships between women and men, girls and boys.

Equality and equity between women and men, the empowerment of women and the determination to combat all forms of gender-based discrimination represent the very foundation of our vision for a sustainable, rights-based development, and for an effective fight against poverty and exclusion, core
elements of CECI’s mission.

CECI seeks to address the complexity of social, economic, political and environmental relationships that can act as barriers to the participation and empowerment of women and girls. In contexts of persistent gender inequality, it is essential to develop specific measures for women and girls to tackle policies, practises and attitudes that reinforce inequalities and unequal power relationships between women and men. In a humanitarian context, following a natural or human disaster, the scope of discrimination experienced by women is exacerbated and the power relations between women and men are central to the challenges of recovery and reconstruction. These issues must be targeted accordingly to ensure that women’s needs are addressed and women and men have equal access to the response initiatives.

Actions specifically targeting men and boys must also be taken, as the economic empowerment of women is dependent on men being open to recognizing the inequalities specifically affecting the agency of women through dominant masculinities that have a negative influence on the power relations between women and men.

Economic empowerment is primarily an issue of justice and rights, but also an intrinsic economic component.