Around 43,000 people: women, men and youth who are members of civil society organizations, victims, citizens, social and religious leaders, actors of justice and various authorities 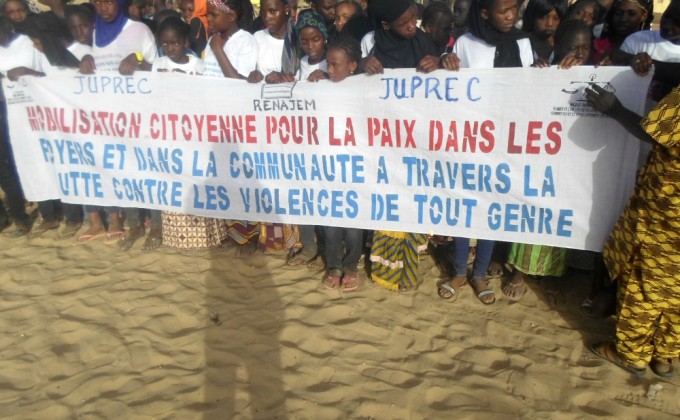 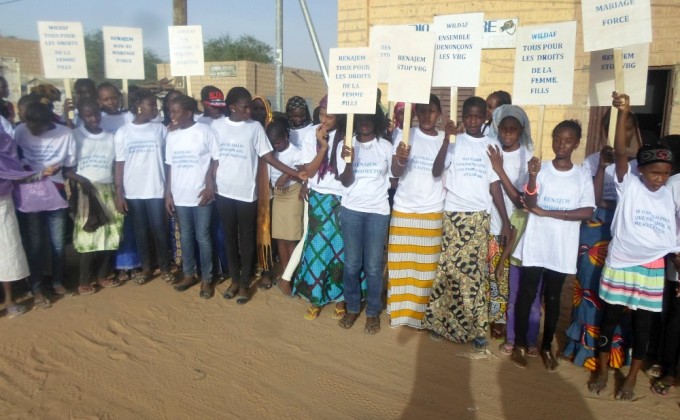 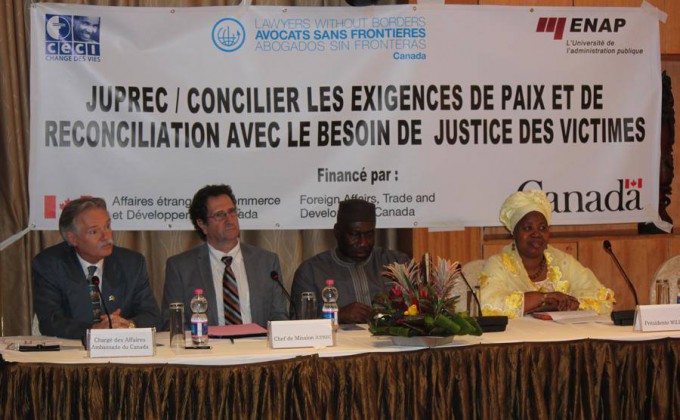 The absence of justice, good governance and citizen participation combined with widespread corruption led to the 2012 crisis in Mali and the current instability and turmoil it now faces. The project takes aim at the deep-rooted causes of the crisis and its consequences through justice, prevention and reconciliation. It works to improve access to justice for people affected by the crisis, especially women and minors, and to ensure the utmost respect for their rights while peace and stability are restored in Mali.

The Malian society has a profound desire for justice to be served. Prosecuting perpetrators of crimes committed during the crisis will help combat impunity and strengthen the rule of law, thereby preventing people from serving justice on their own. The project fosters access to justice services for people affected by the crisis and ensures representation for victims of serious human rights violations or corruption, with a view to social change and creating a legal system. Combating impunity will be most successful when we work in cooperation with civil society organizations and actors of justice who are equipped to flag corruption and make a real contribution to combatting these issues.

The project also works towards reconciliation. It supports an inclusive process of dialog within and between communities. Leaders, including representatives of organizations for women, men, youth and victims of human rights violations, will openly discuss the causes of conflict, its consequences—especially for women—and persistent problems that could degenerate into conflict. The leaders will take part in traditional justice mechanisms they deem appropriate for Mali. Through community mobilization, they will foster a more peaceful environment, one that protects victim’s rights to truth, justice and remedies and that prevents repeat offences.

This display of citizen engagement will also contribute to the prevention of conflicts and corruption. As it was elsewhere established that gender-based violence
tended to increase after a crisis, the project is supporting an array of prevention measures, led and supported by the communities with consistent engagement from men, to say “no” to violence against girls and women. Over the past year, more than 12,000 women, men, girls and boys were sensitized to break the taboo and combat violence against girls and women.

Justice, prevention and reconciliation are intertwined and create the necessary conditions for peace and sustainable development to thrive. The project is built upon trust between citizens and communities and towards government and its structure.

3,755 victims of the armed conflict participated in a national survey

83 victims of the armed conflict were represented by lawyers

​28 peace committees (431 women and 1805 men), responsible for reconciliation initiatives, have been formed